Family to do services at later date

"Red" or "Pops" 78, of Westmont (former long-time resident of Ferndale). Died April 23rd, 2020, at home comforted and cared for by his loved ones.  Born December 21st, 1941, in Johnstown. Son of the late Alex P. Hagins and Marian E. (Stern) Hagins. Zane was welcomed in the Lord's House by his parents, brother Grey L. Hagins, wife of 44 years Jo Anne Hagins, eldest daughter Susan (Hagins) Shaffer, and generations of other loving family members. Survived by brother Dennis Hagins, husband of Irene Hagins of Keyser Falls, ME; Daughter Amy Jo (Hagins) Kopriva, wife of Patrick Kopriva of Delmont, PA; Former Sons-in-law James S. Ballow of Ferndale and Phillip M. Shaffer of Wagoner, OK; Grandchildren Danielle (Shaffer) Kendig, wife of Jon Kendig of Westmont, Andrew Shaffer USAF Staff Sgt, husband of Jessica (Hoffman) Shaffer stationed at RAF Lakenheath England, Elizabeth Ballow and Anthony Ballow of Ferndale; Great Grandchildren Zane Kendig, Mackenzie Kendig, and Lillian Kendig of Westmont. Lifelong member of St. Paul's United Church of Christ, Moxham, along with serving as a member of Consistory and other varied committees. Navy veteran who served during the Cuban Missile Crisis. Former employee of Bethlehem Steel Corp. and retiree of Johnstown Wire Technologies. After his retirement he continued to serve his community as a McIlwain school bus driver. Enjoyed playing pickleball with many local leagues, playing in the senior golf league at Oakbrook Country Club, traveling extensively, and playing his luck at Rocky Gap Casino. He was a forever Ferndale Area High School football fan and continued to enjoy their games long after his family members graduated. Known for his contagious smile and silly daily jokes. His most treasured moments in life are those he spent with his family and many friends. He was a beloved Papa who took special time with each of his grandchildren and great-grandchildren. Because of the current pandemic, a future Memorial Service will be announced at a later date. In lieu of flowers, the family suggests donations to St. Paul’s United Church of Christ, 145 Ohio St. Johnstown, PA, 15902. Family is being served by Harris Funeral Home, 500 Cherry Lane, Richland. (www.wharrisfuneralhome.com)

To plant memorial trees or send flowers to the family in memory of Zane Hagins, please visit our flower store.

Sorry to hear of the passing of Zane. May he Rest In Peace

His daughter Suzy was my best friend! Every time I saw him he was always smiling and cracking a joke! He was always quick to tease and pick on me on the phone. He would harass me frequently about me being in the South and not having any Wise potato chips but then I would get a package in the mail with my favorite chips! I admired the love and passion he had for his family! He was a great man and will be dearly missed by all who knew him!

Friends and Family uploaded 1 to the gallery. 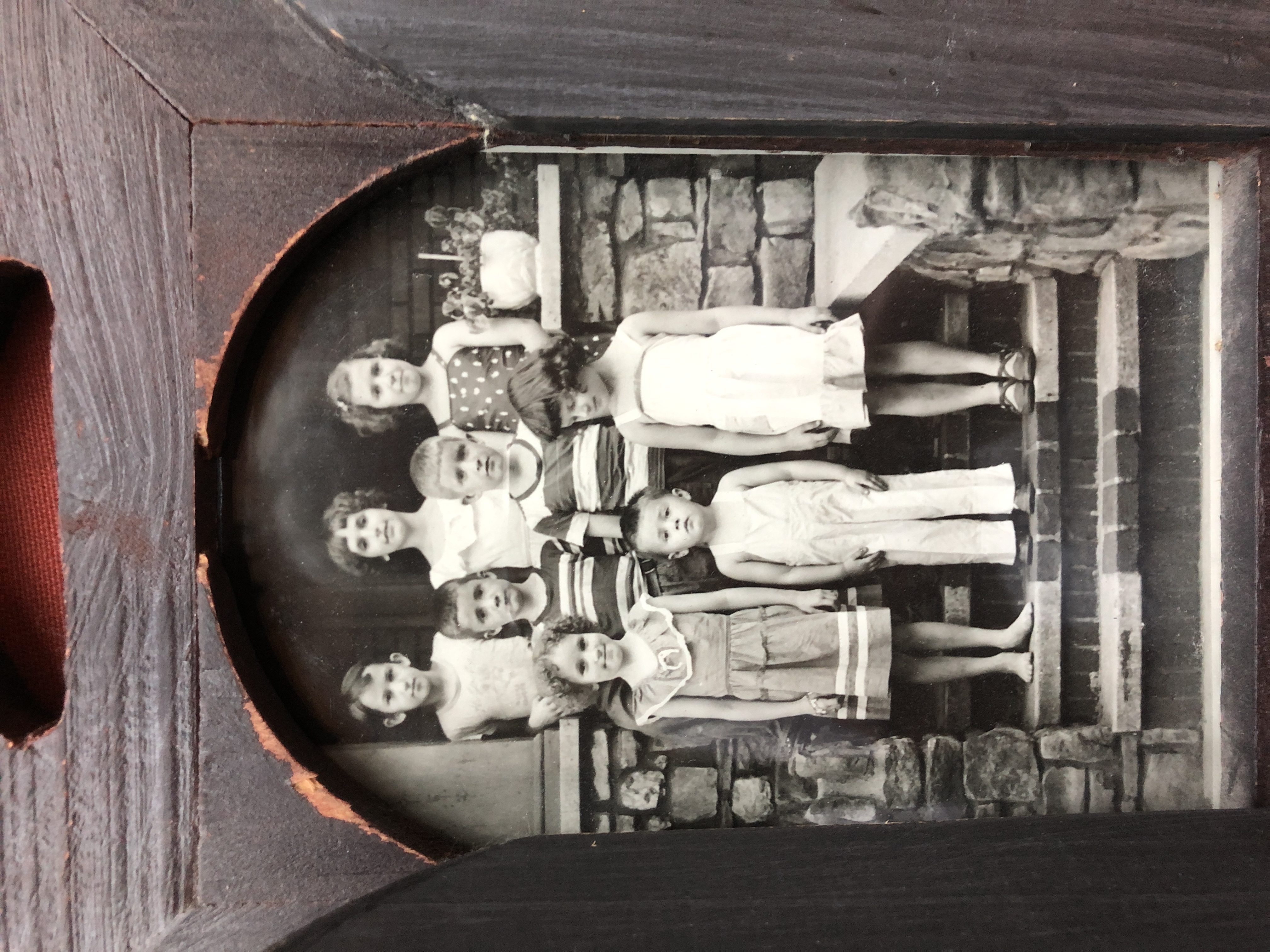 Family to do services at later date