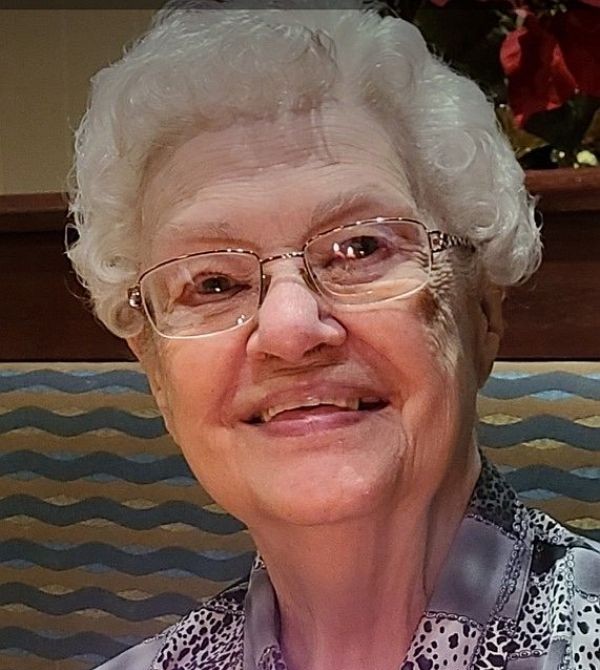 Kissell - Shirley Ann (Luther), 91, of Johnstown, went to be with the Lord on December 4, 2022 at Arbutus Park Manor. Born on Dec. 1, 1931 in Johnstown. Daughter of the late A. Ted and Violet (Smith) Luther. In addition to her parents, she is preceded in death by her beloved husband, Dean, and her brother Jay.

Shirley grew up in Richland Twp. graduating from Richland High in 1949. She moved to New Orleans in 1962 with her husband to follow his dream to work in the manned space program. They later moved to Houston, Texas for many years, and then to Columbia, Maryland until returning to Johnstown in 1994. She lived at Arbutus Park Retirement Community since then. Shirley worked as a receptionist at MetLife in Johnstown, and at several different businesses at her various homes.

She loved participating in Shrine activities with her husband, Dean, and they were able to enjoy many trips to conventions, and went on several cruises. Shirley was an active member of Belmont United Methodist Church, where she sang in the choir. She was an avid bridge player. Shirley loved butterflies and enjoyed watching her grandchildren, and her great grandchildren catch fireflies when they visited. She was very active in the Arbutus Auxillary for many years and served in various leadership roles.

Friends will be received from 10 a.m. until time of Memorial Service at 11 a.m. on Saturday, December 10, at Arbutus Park Manor Chapel. Private inurnment will be at Richland Cemetery. The family is being served by the Harris Funeral Home, 500 Cherry Lane, Richland. The family suggests contributions be directed to Arbutus Park Retirement Community, 207 Ottawa Street, Johnstown, PA 15904 in Shirley’s memory. Online condolences may be posted to www.wharrisfuneralhome.com. Cremation by Laurel Highlands Crematory at Harris Funeral Home.

To order memorial trees or send flowers to the family in memory of Shirley A. Kissell, please visit our flower store.