Roth – Robert J., 82, Richland, went to be with the Lord on March 26, 2019 at Conemaugh Medical Center. Born on August 21, 1936 in Pittsburgh, son of John and Margaret (Ward) Roth. Preceded in death by his parents; infant sister, Ruth, and a brother, John. He is survived by his loving wife of 57 years, Gail C. (Corl) Roth; children, Joanne Roth, Harrisburg, PA, Robert M. Roth, Colorado Springs, CO, Janet Roth, wife of David Panton, Macungie, PA, and Sandra wife of Todd Minners, Arlington, VA; grandchildren, Nicole Roth, Colorado Springs, CO, Isaac and Amity Martin, Arlington, VA, and Alexa Minners, Arlington, VA; sister, Jane Nau, Pittsburgh and many nieces and nephews. Bob was a 1954 graduate of Central Catholic High School, Pittsburgh. He later graduated from the University of Pittsburgh. Bob was employed by Longwall Mining as a Foreman and later retired from PA Department of Transportation after 13 years of service as an Auditor. Bob was a member of St. Benedict Catholic Church, where he volunteered for numerous church functions, and the Knights of Columbus Council #8244. He was a Den Leader for the Cub Scouts, and an Arbutus Little League Coach. Bob was a volunteer for Windber Hospice and the American Red Cross. He was an avid fan of the University of Pittsburgh and Notre Dame football and the Pittsburgh Steelers, Pirates and Penguins. Bob was an avid reader, story teller, and enjoyed playing Pinochle with his late brother-in-law, Ron. His family would like to thank everyone at the Palliative Care Unit at Conemaugh Medical Center. He loved his wife and family dearly, especially his grandchildren. Friends will be received from 3-6 p.m. on Friday and from 9-10 a.m. on Saturday at the Harris Funeral Home, 500 Cherry Lane, Richland. Vigil Service will be held at the funeral home on Friday. Funeral Mass will be held at 10:30 a.m. on Saturday at St. Benedict Catholic Church, Fr. David S. Peles, Pastor. Committal will be at Richland Mausoleum. The family suggests contributions be directed to the Alzheimer’s Association, P.O. Box 96011, Washington DC 20090-6011 or to St. Benedict Catholic Church, 2310 Bedford Street, Johnstown PA 15904 in memory of Robert. Online condolences may be posted to www.wharrisfuneralhome.com.

To plant memorial trees or send flowers to the family in memory of Robert Roth, please visit our flower store.

Joanne and family,
We were so sorry to hear of your loss. Know that our prayers are with you during this most difficult time. May fond memories cover your hearts and help to bring you peace.
Love, Angel and Bill

Dear Gail, We are so sorry to learnof Bob's passing. He will have a special place in our memory as being a super good guy. We are sorry we can't get to the viewing because Theresa is having eye surgery on Friday. Both of you will be in our prayers. Don and Theresa Smith smithburgs4@aol.com

Friends and Family uploaded 3 to the gallery. 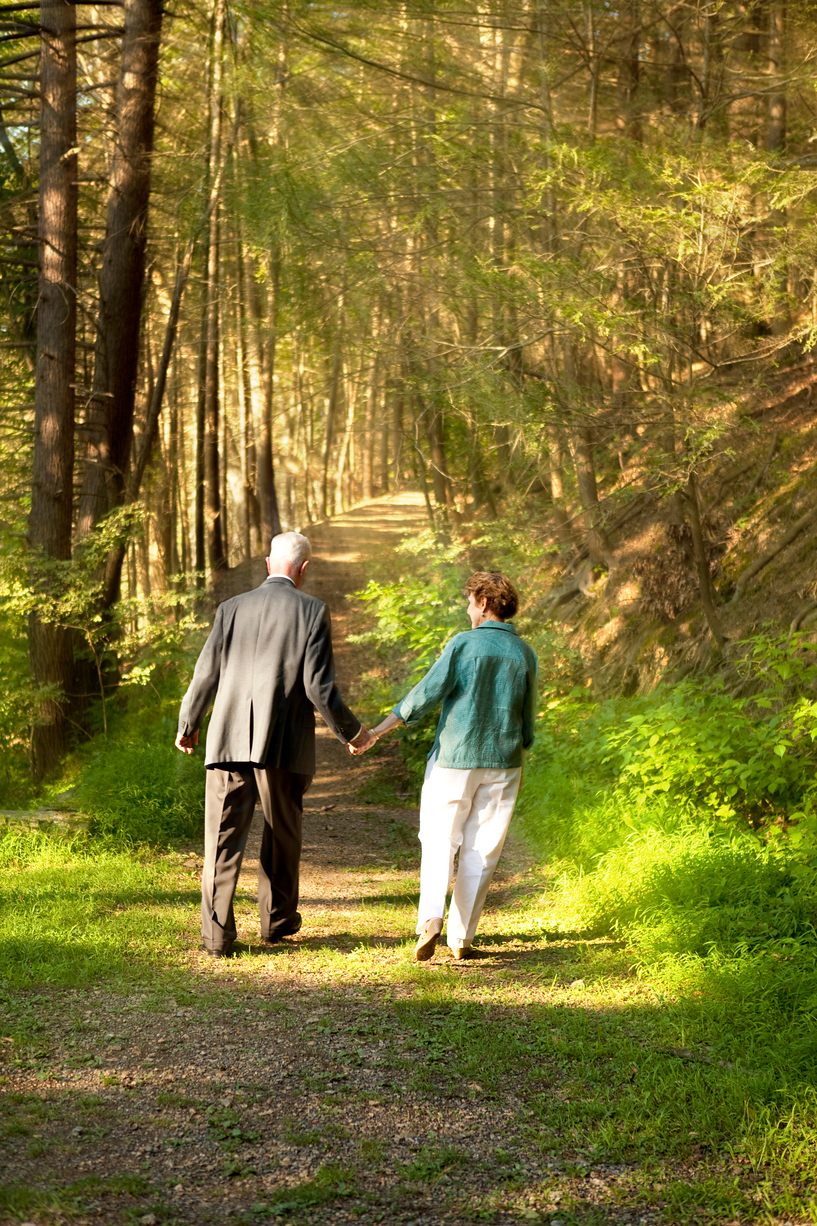 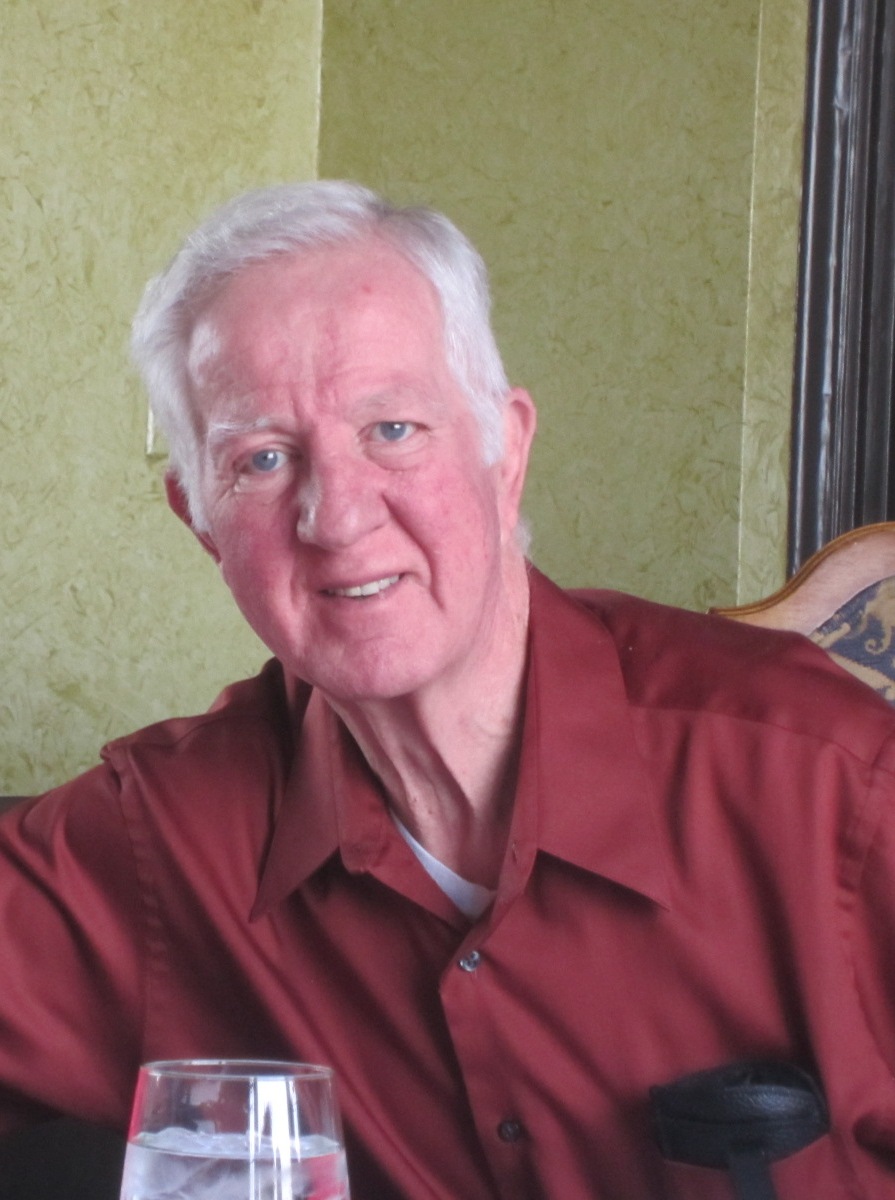