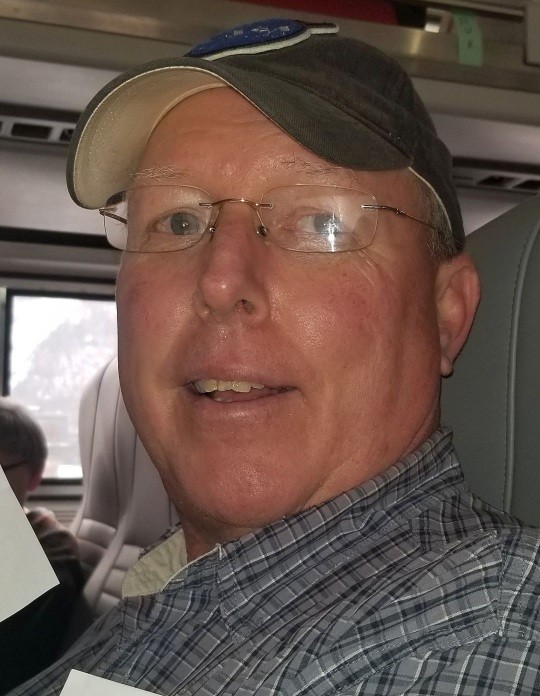 George was a 1976 graduate of Richland High School, shortly after which, he began his long Railroad career with Conrail and retired from Norfolk Southern after 42 ½ years of service as a Conductor. He was a very active person and had many interests, including hunting, fishing, sports (especially hockey and golf), gardening, boating, and enjoyed planning short trips to historic places, especially covered bridges. George was a Sergeant with the 54th PA Volunteer Infantry Civil War Reenactors. He enjoyed many adventures, reenactments and comradery with his troop. George also loved animals and did as much as he could volunteering, training Chase for agility at Ohkom Farms and rescuing animals. His favorite activities were talking about Gettysburg, fishing with his son and telling stories about life in Canada. He will be greatly missed by all.

Friends will be received from 3-7 p.m. on Monday and from 10 a.m. until time of service at 11 a.m. on Tuesday at the Harris Funeral Home, 500 Cherry Lane, Richland, with the Rev. Robert Hernan officiating. Interment will be at Richland Cemetery. The family suggests contributions be directed to either, the 54th PA, Company A, C/O Kristin Elias, 339 Devon Drive, Johnstown, PA 15904; Humane Society of Cambria County, 743 Galleria Dr Ext, Johnstown, PA 15904; or to the ALS Association Western Pennsylvania Chapter, 416 Lincoln Ave, Millvale, PA 15209 in memory of George. Online condolences may be posted to www.wharrisfuneralhome.com.

To order memorial trees or send flowers to the family in memory of George W. Kohan, please visit our flower store.