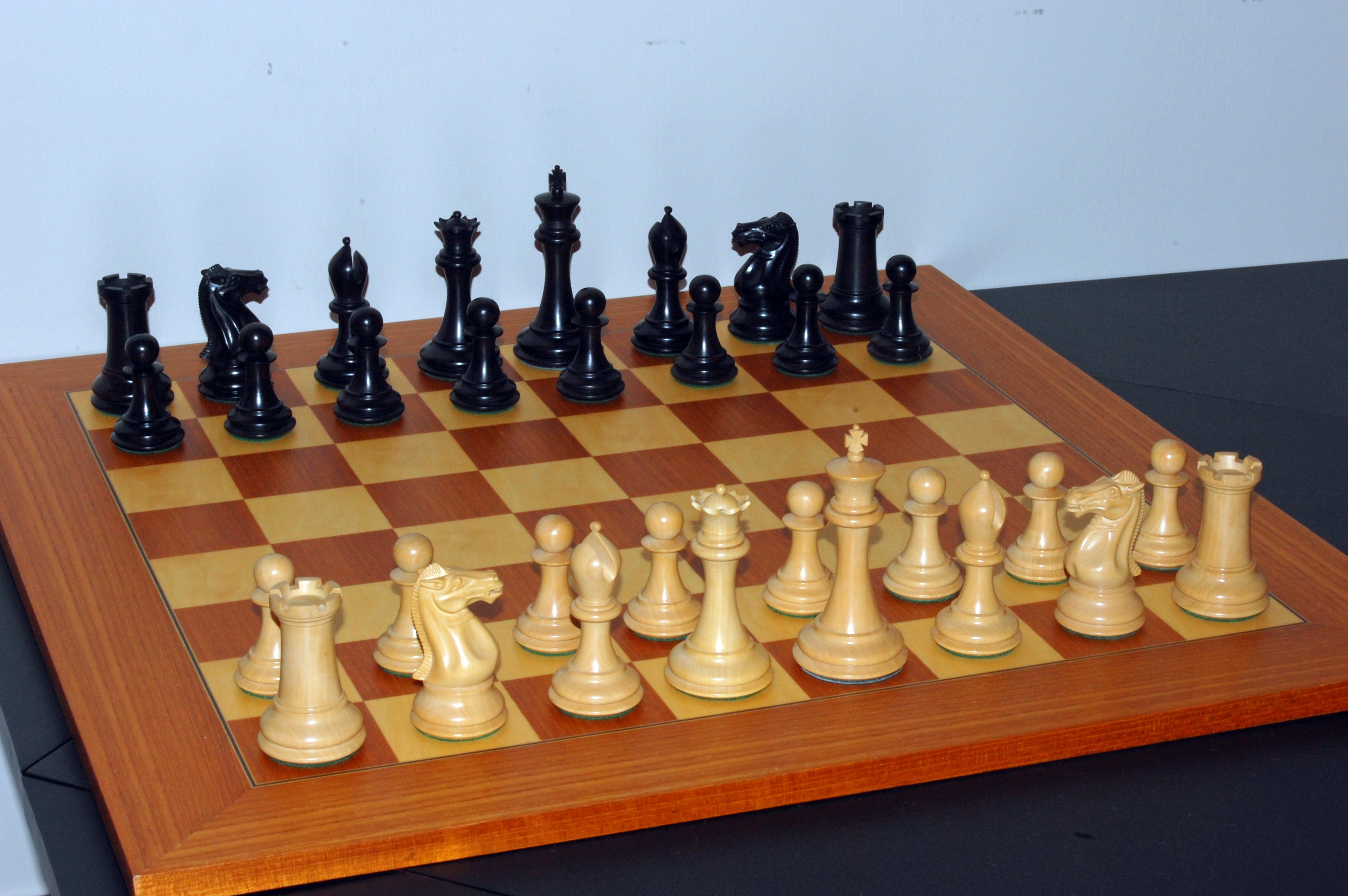 Schmall Jr. – Edward W., 54, Vestal, NY, formerly of Jackson Township, went to be with the Lord on December 1, 2021 at his residence. Born on November 1, 1967 in NY, NY, son of Edward W. Sr., Mineral Point and the late Linda M. (Howells) Schmall. In addition to his father, he is survived by his loving wife of 21 years, Michelle R. (Lang) Schmall, Vestal, NY; sisters, Janice L Schmall, St Petersburg FL, Lori L Pelkey, East Conemaugh, Debra M. (John) Gongloff, Nanty Glo PA; brother, David J. married to Emma (Shephard), Johnstown; also survived by Ed Sr.’s wife, Darlene Marshall; brother-in-law, Dennis (Gail) Lang, Lake Orion, MI and Gary (Rhonda) Lang, Littleton, CO; nieces, Lauren Geiser, Jessica Pelkey, and Kira Gongloff; nephews, Nathan Gongloff, Erik and Kyle Lang and many friends. Ed progressed thru the ranks of Scouting and earned his Eagle Scout Award. He was a 1985 graduate of Central Cambria High School and attended Mount Aloysius College, where he received an Associate Degree in Computer Science, and later graduated from Empire State College with a Bachelors in Business. Ed was employed at ICP Group as the Regional Manager for Astec Roofing Systems. He was an avid Chess player and enjoyed basketball having spent many years as a JV Basketball Referee. His wife Michelle was the love of his life, together they made the perfect pair. Ed was a friend to all and will be deeply missed. Friends will be received from 1 p.m. until time of service at 6 p.m. on Wednesday, Dec. 8, 2021, at the Baker-Harris Funeral Chapel, 229-231 First Street, Conemaugh, with the Rev. Gary Mosorjak officiating. Private interment will be at Headrick Union Cemetery. Online condolences may be posted to www.wharrisfuneralhome.com.

To plant memorial trees or send flowers to the family in memory of Edward Schmall Jr., please visit our flower store.

I too, only just found out today, after wishing him a Happy Birthday. Rick Francolini informed me. We worked together, for several years, at Barnes Distribution. I am truly sorry to have learned this. My condolences to the family.

I am shocked and saddened to have just realized this news. I worked with Ed for 4 years at Barnes Distribution where he and I became fast friends. Just realizing that I hadn't heard from him in quite a while I tried to look him up and learned of this tragic news. I'm sorry to all that knew and loved him.

I was extremely luck to have Ed as a friend. Wonderful human being

Michelle I was so sorry to hear Ed had passed. He was such a great guy. Deepest sympathy to you and your family. May the lord grant you peace.

Ed will be missed. Worked with Ed at ASTEC for many years. Was a blessing to know him and he was always the most kind. Never rushed our conversations and genuinely cared about his work and co-workers. A stand up guy that clearly was a blessing all those that knew him. Wish I would have been able to know him longer. Ed will be sincerely missed and our hearts are heavy. Let us keep Ed's family in our thoughts and prayers. Rest easy Ed...rest easy.

A candle was lit in memory of Edward Schmall Jr.