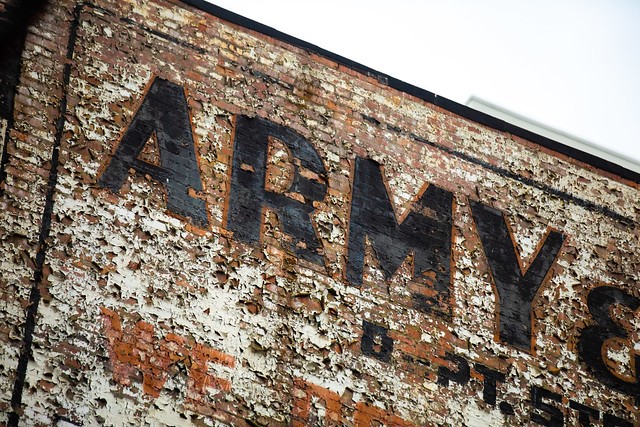 BALON—Christopher “Lou”, 61, Johnstown, passed away on March 25, 2022, in Johnstown after a courageous battle with cancer. Born March 12, 1961, in Johnstown, son of Charles J. and Theresa (Catalfano) Balon. Preceded in death by father; and sister, Donna L. Mapes. Survived by mother; brothers and sister, Charles (Janet), John (Vicki), Deborah (Lester Jr.), McDaniel, Richard and best friend, Meghan, David (Linda), Edward, Jeff (Shannon), Randy, Ronald (Cathy), Joseph (Jennifer), Barry; and brother-in-law, Gary Mapes; nieces and nephews, Scott (Brenda) Balon, Julie (Rodney) Gestes, , Karri Woods, Chad (Beth) Balon, Wendi Sokira, Dominique Mapes, Melanie (Alan) Bentley, Corey, Ashley and Michael Balon, Apryl (Mike) Loser, Emily, Anthony (Caitlyn), Chelsea (Michael), Karly (Brandon), Alec and Erica Balon; great-nieces and great-nephews; special cousin Lisa Spadaro and special niece and Godchild,  Erin Balon. Lou was a graduate of Vo-Tech School. He was an Army veteran of the Gulf War and a Purple Heart Recipient.  Lou was employed for 27 years as a mechanic for the United States Postal Service in Johnstown. He was an avid mechanic who loved to tinker in the garage with old cars. Lou had a love for antiques and could not pass up a good auction. He had a passion for motorcycles and bicycles having ridden from Washington, DC to Pittsburgh along with many regional trails. He was known to be a compassionate and caring person with all people he dealt with. Visitation 3 to 8 pm Wednesday Mar. 30 at Harris Funeral Home, 500 Cherry Lane, Richland where Vigil Service will be held. Funeral Mass will be held at 10 Thursday Mar. 31, at St. Benedict Catholic Church, Geistown. Fr. David S. Peles, Pastor. Committal with military rites by Marine Corps League in North Cross section at Richland Cemetery. (Online condolences may be posted to www.wharrisfuneralhome.com)

To plant memorial trees or send flowers to the family in memory of Christopher Balon, please visit our flower store.

This video was so special and very sad to watch. Chris you will be missed by so many of us.
You were alway's a very special guy and loved by so many. Rest in Peace my special nephew. God Bless you and please watch over him. Will alway's love and miss you.

A candle was lit in memory of Christopher Balon

Lou was truly a special Angel on this Earth and in every heart whose lives he touched. Lou will never be forgotten. We will honor him with the beautiful memories we shared. This video is absolutely beautiful. It makes me laugh, cry, breaks my heart. Makes me grateful we were each blessed to have Lou for the time we did. God Bless and know you have our love always.

So sorry to hear about Chris. I met him at Fort A.P. Hill with the 458th Engineer Battalion. He was already medically discharged and drove down there to visit all his Brothers from the Unit. May God Rest His Soul and comfort his Family and Friends at this time.

Aunt Terry & family, Lou will always watch over you because that is what he does best! He set an example we should all follow. He loved without condition; he always found the good in others; pure & simple was how he lead his life. To know Lou was to love & respect him.
Aunt Twrry & family, we send you our sincere love & prayers, truly sorry for your loss. Lou, you will always be loved & deeply missed, but the special traditions you loved will be continued in your honor.

To the Balon family, Thinking back to my childhood and up to just recently Lou was sure to bring a smile to my face and most times a good laugh. My wife Sharon who met Lou about 15 yrs. ago always said it was great to run into him because we all had some good laughs. What a great great guy !!! Our deepest sympathy to all of you.

I grew up in Richland. Now this seems like eons ago, but I had a stupid Monza that never started in the morning. Lou came out almost every morning to jump the car. We had some laughs about that, and he was always so nice to me. Even bumping into him in later years, we still laughed about that. Sweet guy. I am sorry to hear this news.

Debbie and family,
My deepest sympathy to you and your family.

Worked with Chris for many years. When I had a vehicle that needed repair, I always hoped Chris would be the one to visit my office. He was a great person - always kind and pleasant. So very sorry for your loss. 🙏🏻

My deepest sympathy to Chris’s family. I graduated with Chris from Vo-Tech. Chris was always so friendly, so nice and so kind. May he Rest In Peace and may God bless his family with peace and comfort.