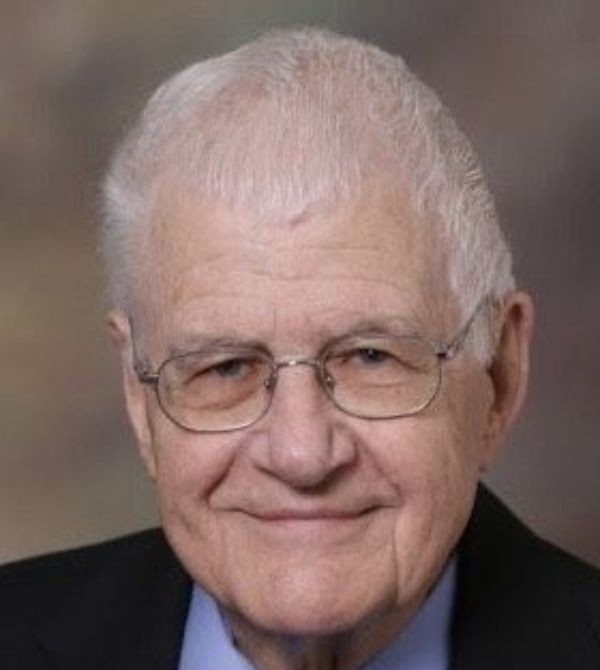 Konvolinka – Carl W., 87, of Johnstown, passed away on July 26, 2022, after a long courageous battle involving multiple medical issues. He was with his wife and close friends at the time of his death. Born on August 16, 1934, in Lewistown, PA. Carl was preceded in death by his parents, Carl W. Konvolinka, Sr. and Hazel (Smith) Konvolinka. He is survived by his devoted wife of 39 years and best friend for 45 years, Susan (Hinderliter) Konvolinka. Additional family members include his mother-in-law Thereasa (Palumbo) Hinderliter and late husband Ronald, sister-in-law Lori (Hinderliter) Neitz and husband James, nephews Adam Neitz and Jesse (Samantha) Neitz, two great-nieces, Sofia and Evelyn Neitz and one great-nephew Gibson Neitz.

Awards include PA Senate Citation for Development of Professional Programs, Senator Wayne Langerholc 2020 and American Heart Association Hall of Fame Honoree 2020. On August 31, 2021 he was honored by Geisinger Janet Weis Children’s Hospital’s Department of Pediatrics, and Geisinger’s Surgery Institute with the ‘Legacy Award’ for his legacy of service to the countless children he cared for during his time at Geisinger. In addition, an endowment was created in his name and presented at the same event: the ‘Dr Carl W. Konvolinka Annual Surgical Lectureship Endowment’ funded by Barbara B. Hudock, to “honor his lifetime dedication to educational leadership caring and innovation as it funds an annual lectureship for medical professionals and surgeons throughout the Geisinger footprint”.

From 1967 to 2021 he published in 53 various national journals, digests, bulletins and textbooks. He was most proud of his research and 1994 publication ‘Acute Diverticulitis Under Age Forty’ in ‘The American Journal of Surgery’ and it continues to be referenced.

Carl was an avid fisherman on Pennsylvania streams enjoying catch and release with good friends, Tim Yost and Bill Pruchnic prior to his passing. He was a member of and supported many local conservation groups to promote the improved quality of water for fellow fishermen and women. “To live in the hearts we leave behind is not to die.”

Friends and family will be received on Sunday, August 7, from 11:30 am until 1:00 pm. A Celebration of Carl’s Life with full military funeral honors will follow at 1:00 pm at the Harris Funeral Home, 500 Cherry Lane, Richland section of Johnstown, PA. In lieu of flowers, donations can be made to the ‘Carl W. and Susan M. Konvolinka Endowed Chair of the Surgery Institute’ established and funded by Carl and Susan Konvolinka. Addressed to Geisinger Health Foundation 100 N. Academy Ave., MC40-36, Danville, PA 17822 in memory of Carl Konvolinka. Online condolences may be posted to www.wharrisfuneralhome.com.

To order memorial trees or send flowers to the family in memory of Carl W. Konvolinka, MD, FACS, please visit our flower store.