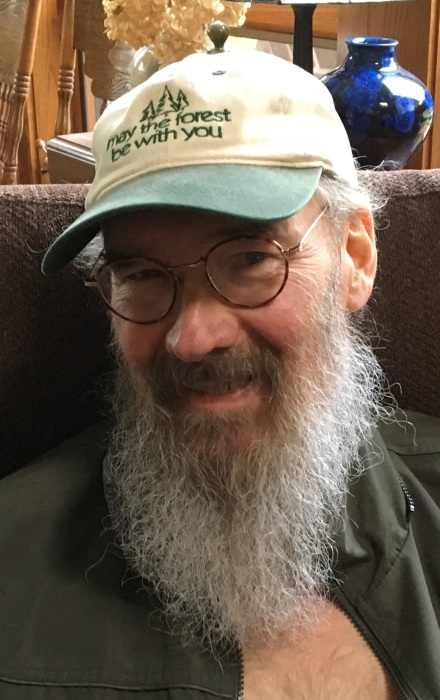 O’Donnell – Alan K., 68, Salix, passed away on September 23, 2019 at Windber Hospice. Born on May 6, 1951 in Johnstown, son of the late Gene and Mary Lou (Clark) O’Donnell. He is survived by his loving wife of 42 years, Karen E. (Wingard) O’Donnell; sisters, Kathy “Kate” J. (Ron) Bergman, Gibsonia, PA and Patricia “Pat” Bennett, Marysville, PA; father-in-law, Edwin Wingard, Geistown; brother-in-law, Jack Allison, Dillsburg; nieces, Katie Allison, Melissa (Bennett) Samboy and Ashley Bennett and numerous friends. Alan was a 1969 graduate of Richland High School. He was employed at Bethlehem Steel as Chief Chemist and later retired from CTC, where he was employed in the lab and the Friction Stir Welder. Alan enjoyed fly fishing with his friends, Grant, Wizard, and Steve. He also enjoyed playing the guitar and trombone and was a member of The Kindred Spirit. Alan earned his pilot license and was past President of the Johnstown Flying Club. He also was a beekeeper, who introduced the hobby to several other people. More than anything, he loved traveling and visiting national parks with his wife, Karen. He was an eternal optimist who loved life and brought joy to everyone he met. At Alan’s request, there will be no public viewing. Friends will be received from 3-7 p.m. on Saturday, with a Celebration of Life Service to begin at 3:30 p.m. at the Harris Funeral Home, 500 Cherry Lane, Richland. Private inurnment will be held at the convenience of the family. The family suggests contributions be directed to Windber Hospice, 600 Somerset Avenue, Windber, PA15963 in memory of Alan. Online condolences may be posted to www.wharrisfuneralhome.com. Cremation by Laurel Highlands Crematory at Harris Funeral Home.

To order memorial trees or send flowers to the family in memory of Alan K. O'Donnell, please visit our flower store.